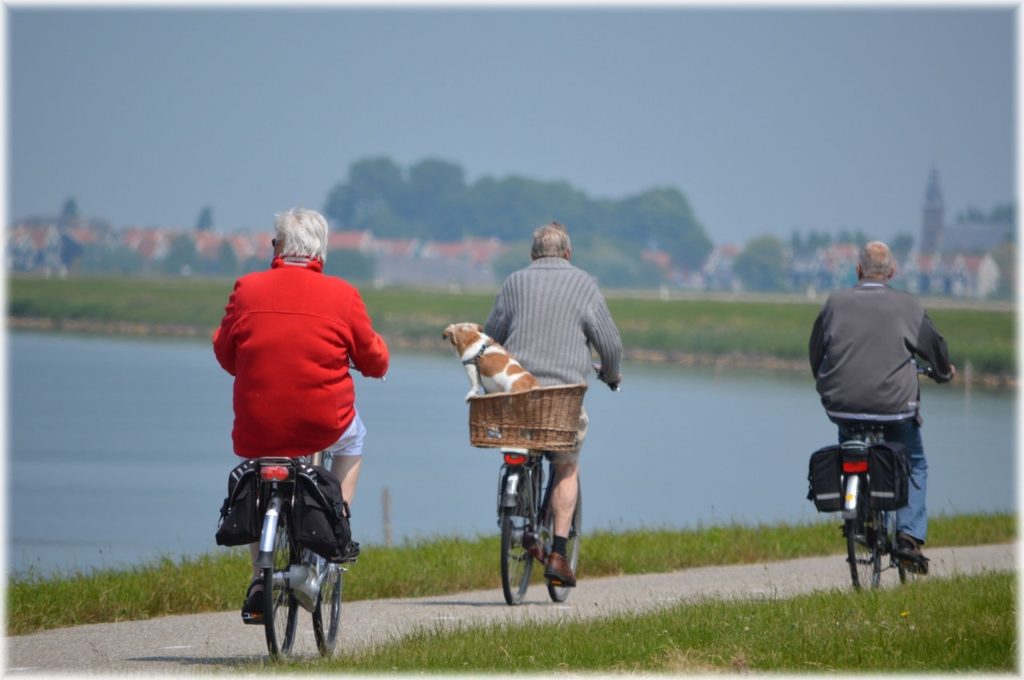 Is ageism a harmless stereotype? My Elder believes that it has detrimental effects to seniors and elder care in general.

The dictionary defines ageism as a tendency to regard older persons as debilitated, unworthy of attention, or unsuitable for employment.

Ageism is one of the pervasive prejudices throughout our society. The stereotyping and the tendency to discriminate people on the basis of their age is a practice that may be casual or systematic in nature.
Ageism may come in several different forms around the globe, but it can often lead to elder mistreatment, elder abuse, manipulation, and denial of proper services. These behaviors are often most prevalent in institutions.

Despite the fact that many seniors today are able to swim long distances, run miles, and perform other feats of great strength, there are persistent stereotypes about what it means to age in America. The concept of aging calls to mind drooling, a need for diapers, slow thoughts, and movements, and rocking chairs for many people, and these thoughts contribute to ageism. There are numerous stereotypes about the elderly out there that are simply not true.

The way we view the aging process may very well influence how we age. Research has linked negative perceptions of aging in people over the age of 50 with an average 7.5-year decrease in life span. That link could have a huge impact on our population. In 2010, people over age 65 comprised some 13 percent of the U.S. population. That’s about 40 million Americans, a number expected to increase to 55 million by 2020. And the number of people ages 85 and older will increase from 5.7 million to 6.6 million over the same period.

Ten Tips for Communicating with an Alzheimer’s Patient

Killing Grandma With An Arbitration Clause

THERE IS HOPE:
*Erdman Palmore, a professor emeritus at Duke University who has written or edited more than a dozen books on aging, counts himself — cautiously — among the optimists.

“One can say unequivocally that older people are getting smarter, richer and healthier as time goes on,” Palmore said. “I’ve dedicated most of my life to combating ageism, and it’s tempting for me to see it everywhere. … But I have faith that as science progresses, and reasonable people get educated about it, we will come to recognize ageism as the evil it is.”

Palmore, 74, lives what he preaches — challenging the stereotypes of aging by skydiving, whitewater rafting, bicycling his age in miles each birthday.

Despite those like Palmore making the rallying cry for the end of ageism, many people still speak of population aging as a societal burden and the cause of rising health care costs. There is dark talk out there that we should begin denying elders who have reached a certain age, life saving and expensive end of life services. The way we view our elder population needs to change fundamentally.

A report by the Alliance for Aging Research, presented to a Senate committee last year, said the elderly are less likely to receive preventive care and often lack access to doctors trained in their needs.

New laws have reduced age discrimination in the workplace, and the percentage of people 65 to 74 years of age in the workforce has been steadily rising, reaching 26.8 percent in 2012. With the aging of the huge baby boom generation, the corporate world is spending more time and dollars appealing to the age group with the most discretionary income. Older actors as leading men, and occasionally leading ladies, have become routine in films and on TV. As their ads insistently remind us, Viagra and Cialis have resurrected the sex lives of millions of elders, and we old folks today are generally healthier and more active than our grandparents.

In other words, to an unprecedented degree, people of retirement age are “of interest” to the larger society. We are increasingly seen more as participants than as drones, and treated better as a result. The progress is, admittedly, incremental, but it is real.