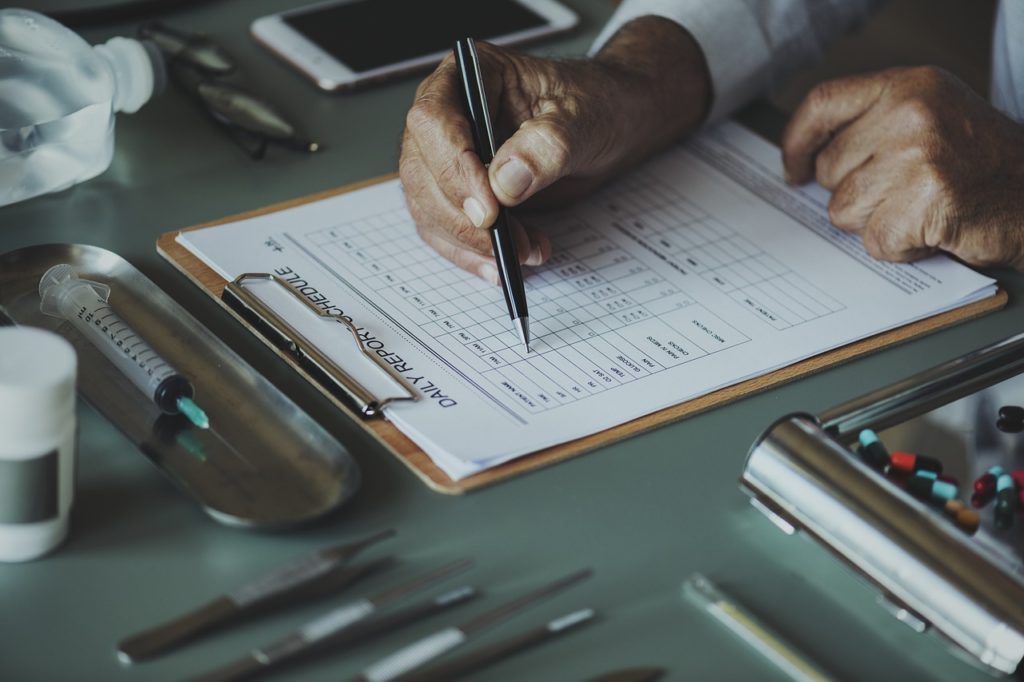 My Elder takes a look at the disparity in the discharge process followed by nursing home and hospital staff.

The transition between hospital to skilled nursing facility presents a key opportunity to reduce hospitalization risk, improve outcomes and save money — but a new study finds that players on both sides often aren’t on the same page.

The research team, led by Sarwat Chaudhry of the Yale Center for Healthcare Innovation, Redesign, and Learning (CHIRAL), identified four major problems that arise during the handoff from hospital to SNF:

“At times, hospital and SNF providers seemed pitted against one another, as each institution remained primarily focused on addressing its own fiscal and performance metrics, with less consideration of the effectiveness or cost of the overall plan of care,” the authors wrote.

The study, featured in the November issue of The Joint Commission Journal on Quality and Patient Safety, incorporates candid interviews with employees at one hospital and two local SNFs in the Northeast — including an urban, non-profit nursing home and a for-profit, suburban SNF. The skilled facilities were among the hospital’s top 10 discharge sites by volume, and all study participants had direct experience with hospital-to-SNF transitions.

The responses were frank. One SNF employee told the researchers that hospitals often over promised the outcomes that patients would achieve, a particularly concerning trend considering the growing ranks of SNF residents with complex medical issues. “They’re sending them here with the assumption: ‘You’re gonna get rehab. In a couple of weeks, you’re gonna get stronger and you’re gonna go home,’” the SNF worker said. “That is totally ridiculous.”

The SNF employees recommended that hospital doctors and nurses conduct in-depth conversations with patients awaiting discharge in order to give them a clearer picture of the road ahead and identify realistic recovery goals.

What Every Elder Must Know About Discharge Hospital Planning

Do The Elderly Get Enough Medical Care?

The financial realities of the industry also weighed on both SNF and hospital employees, with one hospital nurse criticizing skilled nursing providers’ ability to decline residents for monetary reasons.

“I don’t understand why they’re allowed to refuse people,” the nurse said. “We would never ever not take somebody in and care for them.”

But from the SNF provider side, achieving the right census can be an unfortunate part of admissions calculus, especially in a landscape of shifting payment models and other industry headwinds. “If they are a money-making patient, a short-term patient, you don’t want another facility to capture it before you do,” a SNF nurse said.

Another skilled nursing employee pointed out that residents and family members are often poorly informed about their insurance plans, throwing an additional wrench into the discharge and admission process. And one SNF worker noted that intake staff can face heat from management if a resident turns out to be more complex than expected. “I have a feeling in about 30 days, there’s gonna be a backlash,” said the nurse, who had just overseen the admission of a chemotherapy patient. “It’s gonna be: ‘Why did you say that patient could come? This patient just cost us $45,000.”

Despite gripes from both sides about communication issues — with one SNF medical director noting how “almost embarrassing” it can be when a skilled provider has to ask a family member about what happened in the hospital — the participants agreed that the solution lies in open discussions. “Respondents encouraged innovative thinking about care transitions, praising novel solutions that broke down institutional barriers, such as sharing the costs of expensive medications between facilities or using SNFs for hospice care,” the study authors wrote.

The researchers also suggested instituting programs that educate hospital staff on the nature of post-acute care, developing collaborative care plans between facilities and instituting exchange programs in which employees perform guest rotations in other types of care settings.

“To positively affect patient care across the continuum, hospitals, SNFs and research programs must work across institutional silos,” the team wrote.