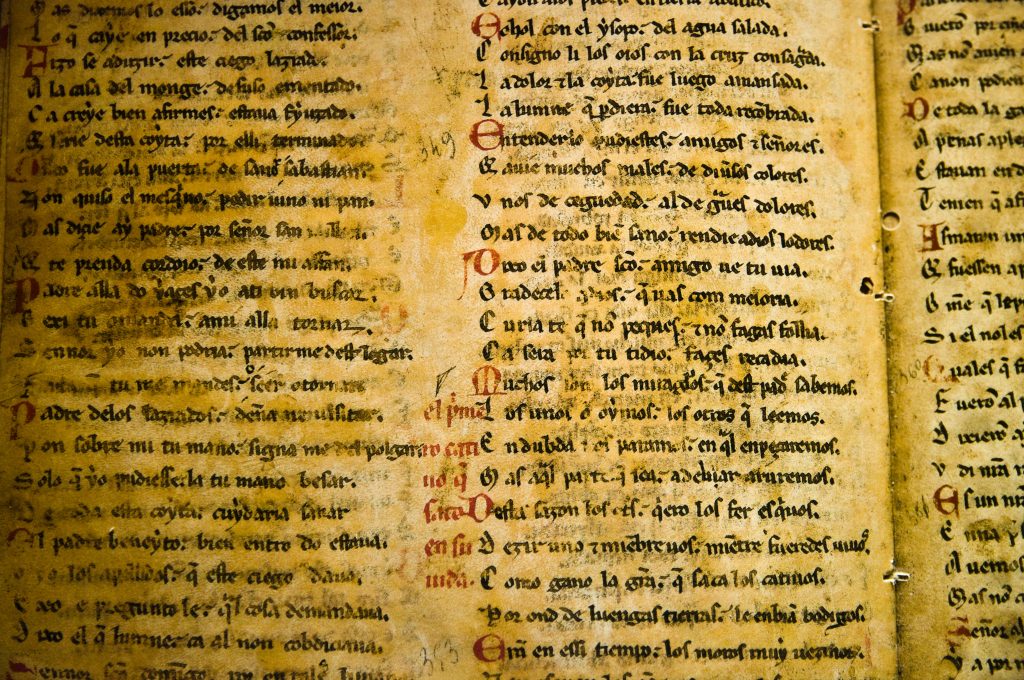 Pre-dispute arbitration agreements are allowed, but nursing homes will not be able to require these agreements as a condition of admission.

My Elder has been warning elders and their families about the very dangerous arbitration clause in nursing home admission agreements.

An arbitration clause is a clause in a contract that requires the parties to resolve their disputes through an arbitration process. Although such a clause may or may not specify that arbitration occur within a specific jurisdiction, it always binds the parties to a type of resolution outside the courts. An arbitrator’s decision can’t be appealed in a court of law.

The history of binding arbitration agreements has been checkered. In October 2016, the Obama administration banned their use in long-term care facilities, but a legal challenge and subsequent injunction forestalled that effort. Then, in June 2017, under a new administration, CMS (The Centers for Medicare & Medicaid Services) proposed a rule that would remove the ban and sought public comment. Long-term care providers are strongly in favor of arbitration agreements, which they say result in quicker resolution times at lower costs.

What is Pre-Dispute Arbitration?

Arbitration is a legal process in which a dispute is settled by one or more arbitrators who decide the outcome instead of a jury made up of members of the community. “Pre-dispute” arbitration means that the consumer must agree to arbitration before any dispute arises.

Pre-dispute arbitration agreements are increasingly included in nursing home and other long-term care facility admission contracts that consumers or their families must sign in order for the consumer to be admitted as a resident. Once signed, these agreements bar consumers from seeking legal action in court should they suffer harm or injury while residing in the facility. The Supreme Court has upheld the right for such agreements to be included under the Federal Arbitration Act.

Pre-dispute arbitration agreements place consumers at a disadvantage during the admissions process.

Nursing home admissions are usually unplanned and often happen when individuals and their families are under pressure to enter into facility care as quickly as possible.

Pre-dispute arbitration agreements are generally offered on a “take it or leave it” basis by facilities.

Consumers may be forced into signing an arbitration agreement because “leaving it” and trying to find another place right then and there is not an option.

Arbitration agreements can often be buried within the fine print of admission contracts and may go unnoticed by many consumers given the huge amount of paperwork that must be signed during the admissions process.

Strip consumers of their constitutional right to a trial by jury

When consumers sign an arbitration agreement, they sign away forever their constitutional right to a trial by jury. Such a decision should be given careful consideration. However, individuals and their families are pressured into signing blanket arbitration agreements in advance, without having any idea what they might be arbitrating and with only the information the facility chooses to give them about what arbitration is about. No one can make an informed decision under such circumstances!

Deny consumers the benefits of a court of law:

Unlike judges, arbitrators are private individuals who may be chosen by the nursing home not publicly elected or appointed officials.

In arbitration, residents and families not only have to hire a lawyer, they generally have to pay a part of the arbitrator’s fee. This is like paying the judge – which consumers don’t have to do in court.

Arbitration can be very costly and is usually far more expensive than court. As a result, arbitration may not be possible for many residents and families – leaving them with no legal recourse.

The amount awarded to residents and families through arbitration is likely to be less than it would be in court.

Consumers typically cannot appeal the arbitrator’s decision as they can in the court system. 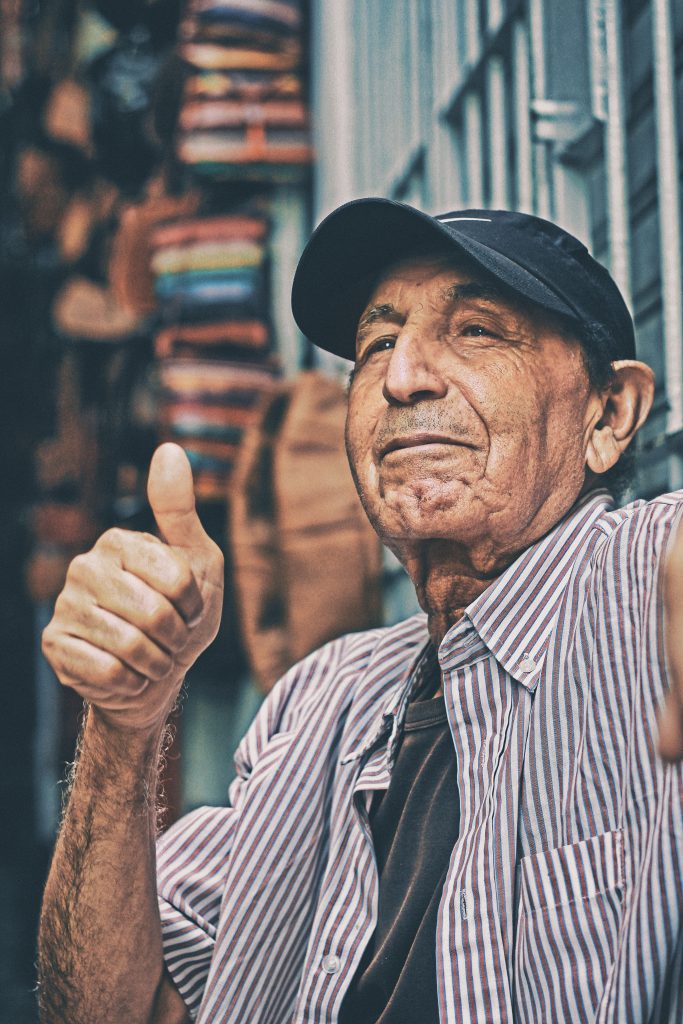 The circumstances surrounding the admissions process combined with the enormous disparity of bargaining power means that most prospective residents are unaware of the content of what they are signing or the significance of the decision to enter into a pre-dispute arbitration agreement,” the group Justice in Aging said in a statement. “In short, allowing facilities to ask residents to sign pre-dispute arbitration agreements is unfair to residents and their families and will harm their rights, safety, and quality of care.”

The bottom line is:

DON’T SIGN ANYTHING BEFORE CONSULTING AN ADVOCATE. DOING SO WILL JEOPARDIZE YOUR RIGHTS TO JUSTICE.