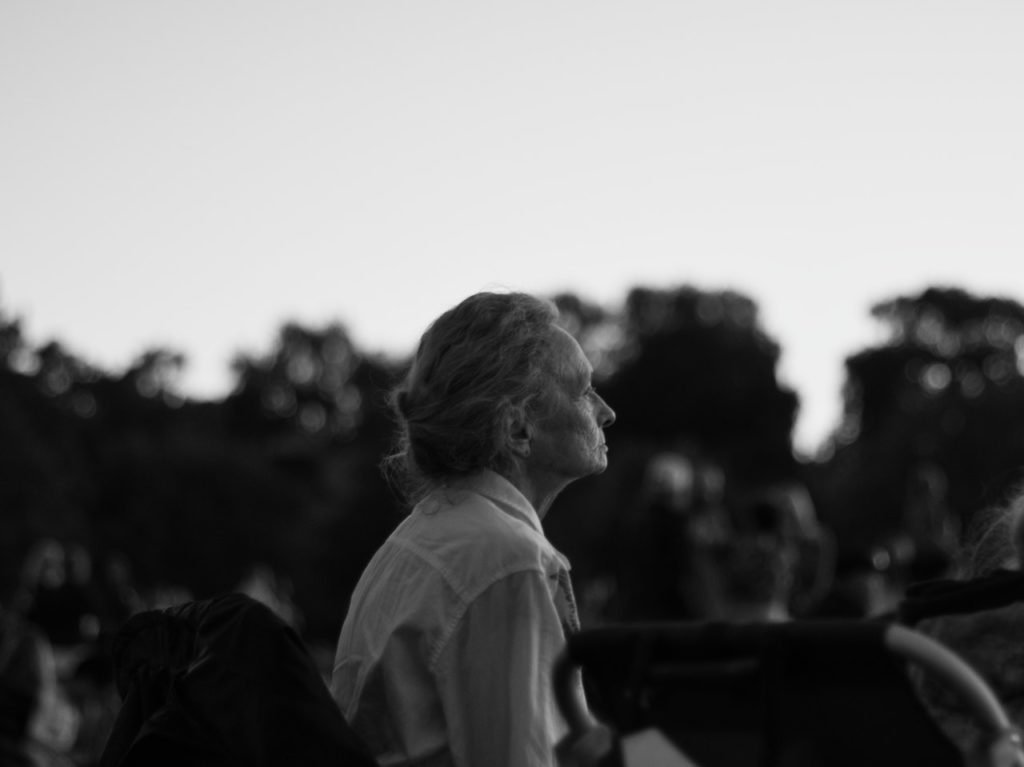 Guardianship is legal, but My Elder has been called too many times to respond to guardianship abuse cases.

It is an often occurrence, that My Elder is called to advocate for a resident in a Nursing Home who has been placed there against their will by a court-appointed guardian, and generally is being abused or neglected.

In many of these guardianship cases (in New York Called an article 81 proceeding), close family members have been banned from visiting their loved ones by guardians. In other cases, nursing homes have been declared guardians and they have pillaged the personal accounts of the people they are supposed to protect. As an advocate, it can be heartbreaking to watch these cases.

As the number of seniors increase, so will the number of individuals with cognitive disabilities such as Alzheimer’s disease and dementia. This trend has produced an increasing demand to invoke guardianship on behalf of incapacitated seniors. However, guardianship – a legal tool which gives one person or entity the power to make personal and/or property decisions for another – has the potential of harming older adults rather than protecting them if not carefully administered. The rising incidence of elder abuse in this country and continuing reports of the failure of courts and the states to prevent exploitation of incapacitated adults by their guardians have long been of concern to My Elder and other advocates across the country.

Take the case of a former cab driver who befriended an 87-year old customer with Alzheimer’s. The cab driver was also a convicted bank robber. Somehow, he was granted guardianship of the elderly man. He embezzled more than $640,000. He used some of it to pay for exotic dancers and a new Humvee. He’s now in prison. The money’s gone forever.
The appointment of a guardian occurs when a judge decides an individual lacks capacity to make decisions on his or her own behalf. Adult guardianship protects at-risk individuals and provides for their needs while at the same time removing fundamental rights.
The major functions of a guardian of an adult include:

Yet another sad story regarding elders comes to us from San Jose. Villa Fontana, a residential care facility for the elderly, prevents some residents from receiving visitors, phone calls, and mail. In a recent interview, Adrian laughed when asked if resident Gisela Riordan would be allowed visitors or phone calls. Gisela has been isolated from nearly all contact with the outside world for over two years, according to her son Marcus Riordan. Gisela was allowed a 15-minute visit with Marcus in honor of Mother’s Day 2012. Gisela is a conservatee of the Santa Clara Public Guardian, who has full knowledge of the isolation. Representatives of the Public Guardian’s office refuse to discuss the situation with advocates who call on Gisela’s behalf.

For months, My Elder has encouraged Villa Fontana to honor residents’ rights. Many advocates have tried to establish contact with Gisela and check on her welfare.  Over the years, a growing uncaring and unjust judicial system has helped convert guardianship/conservatorship from an appropriate law to one which, if misused, is damaging to the general public. At present, it operates to ensnare the most vulnerable people in a larger and larger trawling net, now including those merely physically “incapacitated”! It has become a feeding trough for unethical lawyers and other “fiduciaries” appointed by the courts to protect, but many of whom become nothing more than predators.

Wards, instead of being protected by the system, are victimized by it. Strangers are given total and absolute control of life, liberty, and property of their wards. Wards of the state lose all rights involving self-determination, including:

The best way to avoid these abuses is to PLAN ahead of time.

My Elder responds nearly instantly to any elder or eldercare crisis… in order to provide nursing home intervention, arrange for immediate placements, prevent evictions from nursing homes, handle a hospital crisis, and respond to other eldercare challenges. But we can’t solve an ugly and dangerous situation unless you contact us immediately. Often waiting a day is as harmful to a family member as taking no action at all. If you and your family have an elder family member that is facing one of these challenges, don’t wait. We can resolve it quickly. Contact us TODAY by calling us directly at (212) 945-7550. We’re here for you when you need an elder advocate.