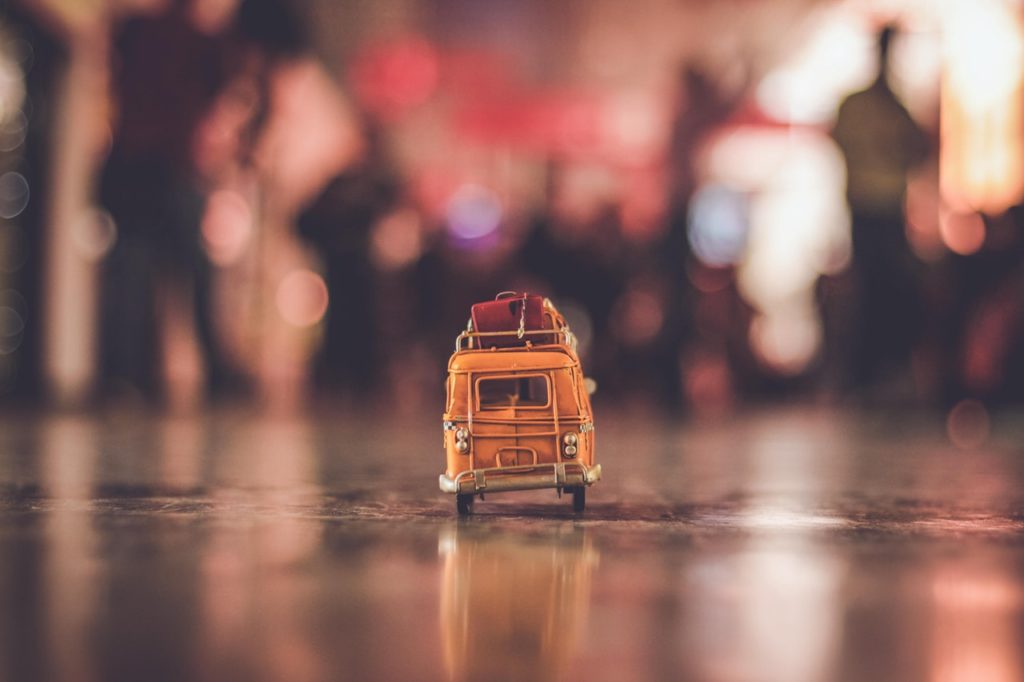 Each year, between 8,000 and 9,000 elders nationwide complain to the government about nursing home evictions, according to federal data. That makes evictions the leading category of all nursing home complaints.

The above statistic only covers Nursing Homes. Thousands more get evicted from assisted living facilities and adult homes.

Imagine that an elder goes to a hospital, and upon return to their apartment their landlord tells them they can’t return. Thousands of nursing home residents go through this experience each year. These residents in many cases are admitted to hospitals, from nursing homes, under false pretenses, and can never return to their homes.

Mary Cataldo could no longer stay at home independently. Her children wanted her to live in a nursing home. Mary had raised three children on her own, worked hard as a clerk at Macy’s. She was now in her late 80’s and very demanding, and she wanted things done her way. Mary had other issues too. She was combative and lashed out at her children and friends. She was hard of hearing but refused to wear a hearing aid, which caused her to be paranoid about people she felt were talking about her.

Despite these problems, an excellent nursing home accepted her as a resident. Why would this nursing home admit Mary, with all her associated behaviors? The answer is simple. Private pay money.

I would say that, of the 9000 elder evicted from nursing homes last year, maybe 5% were private paying residents. Nursing homes will do whatever is necessary to keep them regardless of what their problems are, even if they are dangerous.

Mary Cataldo ran out of money, after spending $480,000.00 over 4.5 years. She and her family received a 30-day notice of eviction. The facility claimed that they could no longer deal with Mary’s behavior.
My Elder was asked to step in. MEA has prevented hundreds of nursing home and assisted living facility evictions. While we don’t guarantee success, we have a 100% success rate in both preventing evictions, and reversing them if they’ve already occurred (like a nursing home sending a resident to the hospital, and refusing to readmit them.)

My Elder is the only elder care advocacy company in the country; that handles this specialized work. https://myelder.com/nursing-home-eviction-prevention/

Mary Cataldo remained at her nursing home for next two years until her passing, as a Medicaid recipient. During that time she was admitted to a hospital twice. In both cases, she was returned to the nursing home when her health improved.

The very thought of eviction is a frightening one. But here’s some news: in most cases, nursing home and assistant living facility evictions are illegal. In fact, federal law allows a nursing home removal, for only six specific reasons.

A nursing home cannot force a resident out of the facility without following certain procedures, including written, notice. Even with written notice, there are only six legitimate reasons for eviction.

For a nursing home resident, few events are as traumatic as an involuntary transfer or discharge. At best, such occurrences are stressful and disruptive. At worst, “transfer trauma” will leave a frail elderly person frightened, disoriented, and isolated from friends and families, causing irreparable psychological and physical harm. Medical studies indicate that the rate of death is 5 to 9 times higher for residents who transfer.

Where Do Evicted Nursing Home Residents Go?
1. Most get stranded in expensive hospitals, costing Medicaid 2.5 times the cost of a nursing home.
2. Many end up in nursing homes that have high vacancy rates, and will take any warm body to fill a bed. These facilities are very substandard and dangerous.
3. Some end up in psychiatric facilities, homeless shelters, or home without appropriate services.

Next Posts
Why do nursing homes evict, and the techniques they use.
What elders and their families must do to protect themselves from nursing home evictions.