Nursing Homes Are Illegally Discharging Residents To Mental Institutions, Motels, Homeless Shelters and Even The Street 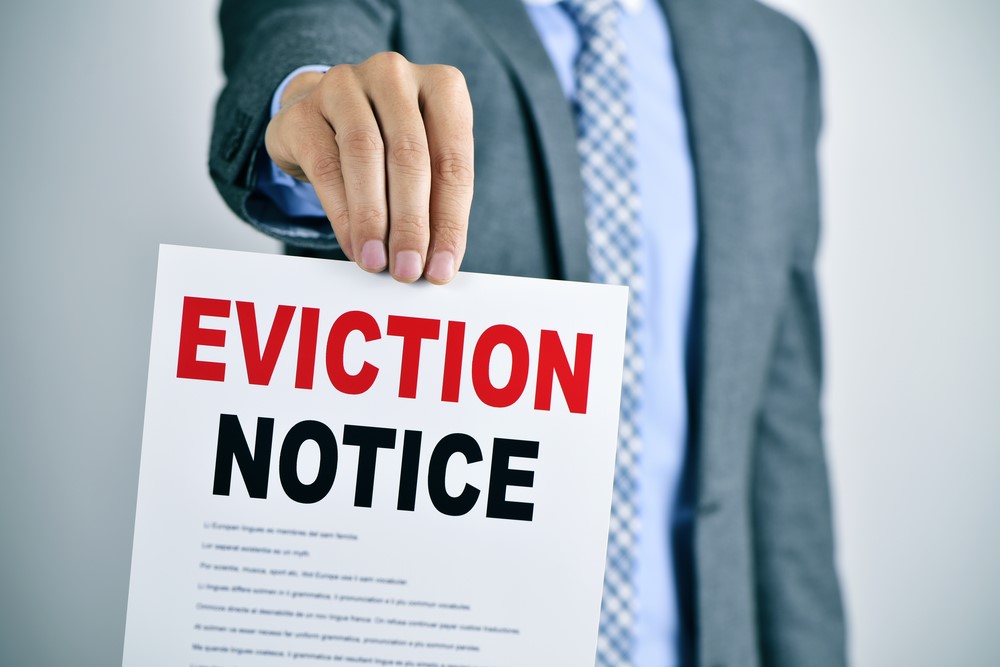 A disturbing trend is becoming increasingly evident across the country: The eviction of vulnerable nursing home residents from their facilities, often without notice, preparation, or a safe and appropriate place to go.

After raising concerns about an increase in the price of sodas in the nursing facility machines, and then asking a physician assistant who came to see him to leave his room, Mr. T was forcibly removed from his nursing home and discharged. He appealed the discharge and won but the nursing home refused to follow the hearing officer’s order to permit him to return. At the new nursing home where he was sent, he became increasingly distressed, depressed, anguished, and anxious. He worried that he would never be able to return to his former nursing home.

Mr. R received a notice of discharge, but the facility failed to notify his sister, who had power of attorney, the ombudsman, the Department of Health, or the appeals officer as required by state and federal regulations. The nursing home social worker drove him to a motel and booked a room for him for three nights only, after which he was to check out. The resident had no money, no medication, no phone, and no one to help him transfer to/from his chair — assistance he needed since one of his legs had been amputated.

Residents receiving Medicare rehabilitation in facilities belonging to one particular corporation were unexpectedly discharged when Medicare coverage ended. They were not given the option of remaining in the facilities and paying privately or through Medicaid if they still needed nursing home level of care. Shockingly, these residents were discharged to homeless shelters, storage units (in the middle of summer heat), unlicensed boarding homes where they reported they were assaulted and/or robbed, and even driven to and left in other cities.

Under federal law and regulation, there are only six permissible reasons for the transfer or discharge of a resident:

1. The resident’s welfare and needs cannot be met in the facility

2. The residents’ health has improved sufficiently so the resident no longer needs the services provided by the facility

3. The safety of individuals in the facility is endangered due to the clinical or behavioral status of the resident

4. The health of individuals in the facility is endangered

5. The resident has failed, after reasonable and appropriate notice, to pay for (or to have paid under Medicare or Medicaid) a stay at the facility

6. The facility ceases to operate.

Regulations also mandate that residents be given written notice within certain time frames, have the right to appeal, and must be discharged in a safe and orderly way to a location that can meet their needs.

Anita Willis says the social worker offered her a painful choice: She could either leave the San Jose, Calif., nursing home where she’d spent a month recovering from a stroke — or come up with $336 a day to stay on. She had until midnight to decide.

Willis’ Medicaid managed-care plan had told the home that it was cutting off payment because she no longer qualified for such a high level of care. If Willis, 58, stayed and paid the daily rate, her Social Security disability money would run out in three days. But if she left, she had nowhere to go. She’d recently become homeless after a breakup and said she couldn’t even afford a room-and-board setting.
In tears, she said, she agreed to leave. Thus began a months-long odyssey from budget motels to acquaintances’ couches to hospital ERs — at least five emergency visits in all, she said. Sometimes, her 25-year-old daughter drove down from Sacramento, and Willis slept in her daughter’s car.
“They kicked me out in the cold,” said Willis, a former Head Start teacher.

The consequences of inappropriate discharges can be potentially devastating, resulting in physical harm or decline, psychological suffering, and death. CMS (Center for Medicare and Medicaid Services) even issued a memo that said: These discharges may result in residents being uprooted from familiar settings; termination of relationships with staff and other residents; and residents may even be relocated long distances away, resulting in fewer visits from family and friends and isolation of the resident. In some cases, residents have become homeless or remain in hospitals for months. Long-term care ombudsmen, other advocates, residents, and their families have filed numerous complaints with state survey agencies about lack of notice, invalid reasons for discharge, and discharges to unsafe locations over the years.

Yet these facilities are only infrequently cited for violations, and when citations do occur, they generally result in very few meaningful penalties. In fact, some penalties are so inconsequential that there have been nursing homes that simply say they will “take the hit” rather than comply. Systemic and individual advocacy is clearly needed to protect the rights of residents facing discharge inappropriately or illegally.

Deborah Pacyna, spokeswoman for the California Association of Health Facilities, a trade organization that represents nursing homes, questions why nursing homes should be responsible for providing a safety net for the indigent and homeless.
“Nursing home residents reflect society,” she said in a written statement. “Some nursing home residents live in homeless shelters or hotels. They may request that they go back ‘home,’ or to their local shelter or hotel upon discharge. We must honor their choices as long as their needs are met.”
Pacyna also noted that eviction and discharge complaints represent a tiny fraction of the hundreds of thousands of residents released from the state’s nursing homes each year.
Consequent to the findings outlined in this white paper, and based on years of on the ground experience working with nursing home residents, My Elder strongly recommends that:
• Nursing home discharge planning regulations should be strengthened and strictly enforced
• Nursing Homes should be required to provide a standard notice of discharge in clear, readable, large print and accessible formats
• All residents should be assigned counsel if they elect to appeal a Notice of Discharge
• Discharges to homeless shelters should be prohibited.
• Discharges should be immediately reviewed by an independent organization.

My elder has dealt with hundreds of these cases and has been highly successful in preventing them.