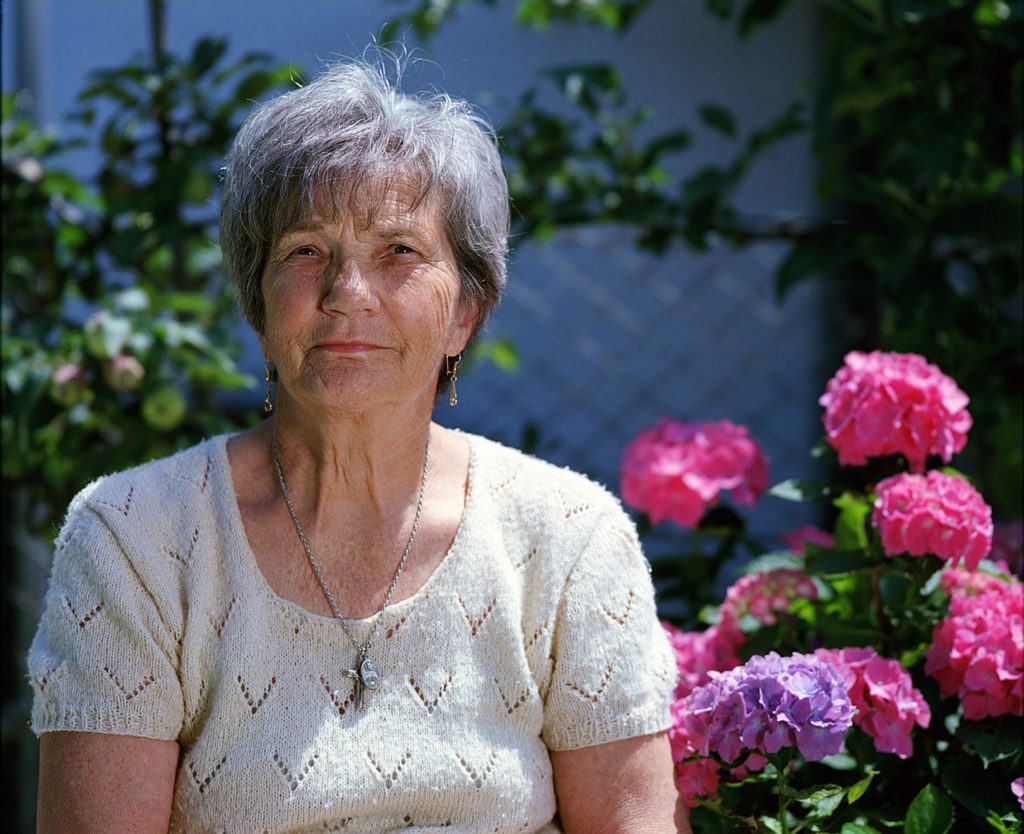 Seniors who remain safely in their homes would soon be forced to live in nursing homes, without the necessary hours and quality of care.

The New York Legal Assistance Group has filed a federal class action lawsuit in the Eastern District of New York to challenge threatened and actual reductions in Medicaid-funded home care services. Named Plaintiffs and the class they seek to represent are people with disabling conditions who need home care services to remain safely in their homes and communities. Without the necessary hours of care they would be forced to live permanently in nursing homes or other institutions.

Healthfirst provides Medicaid-funded home care services to over 15,000 people in New York State. As privately-owned health insurance providers, they contract with New York State to provide Medicaid recipients with covered services in exchange for a fixed-fee payment from the State. The payment does not change based on the number of hours of care provided.

“Healthfirst defendants have systematically attempted to reduce care that vulnerable people need because it is in the companies’ bottom-line interest to do so: the less care they provide to each individual, the more money they keep for themselves,” said Jane Greengold Stevens, NYLAG’s Director of Special Litigation.

“The State agencies compound the problem: DOH has failed to ensure that Healthfirst complies with the law, even though it knows that Healthfirst defendants are engaging in these illegal practices. And OTDA’s practice of failing to quickly process requests for fair hearings results, tragically, in people losing their home care services, at least temporarily – undermining the health and emotional wellbeing of people whose lives are difficult enough as it is.”

The suit alleges that Healthfirst defendants routinely reduce or attempt to reduce Medicaid-funded home care services to their enrollees, based on arbitrary limits on that care, and fail to provide the notice required by law. The inadequate and misleading notices they send lack the information necessary to allow recipients their statutory and constitutional rights to being given an opportunity to challenge the proposed reductions in Fair Hearings.

The plaintiffs named in the case have multiple chronic conditions, such as dementia and osteoarthritis, which do not improve over time. According to the complaint, the in-home assessments conducted by Healthfirst defendants, which purportedly form the basis for reductions, routinely find “no change” or even deterioration in a person’s condition. Nonetheless, Healthfirst defendants threaten reductions in the hours of home care services, sometimes by more than half. The notices send to recipients misleadingly indicate that the reductions are required by New York State law and regulations, which is not true. They do not give individuals the information necessary to effectively challenge the reduction. Receiving these misleading and confusing notices is a traumatic experience for vulnerable people.

The ordeal of plaintiff Olga Caballero is typical of the class. Ms. Caballero is 67 years old, lives alone and speaks only Spanish. She suffers from medical conditions including diabetes, osteoarthritis, asthma, high blood pressure, pulmonary disease, depression, and dementia. She relies on a home care aide for many of her daily activities, including walking, food preparation and toileting. In November 2015, Healthfirst notified Ms. Caballero that it was reducing her 35 hours of weekly home care services to eight because the service was no longer “medically necessary.”

Despite acknowledging that Ms. Caballero needs significant assistance with food preparation and toileting, among other needs, the notice said that, going forward, no hours of home care would be allotted to these tasks. Her daughter requested an appeal, but Ms. Caballero’s hours were reduced anyway.

For several weeks her family and friends did what they could, but she was left alone for extended periods of time, mostly staying in bed to avoid injuring herself. Ms. Caballero’s depression grew worse. She was not able to clean her home or change her linens, and had asthma flare-ups because of dust.

After Ms. Caballero’s social worker referred her to NYLAG for assistance, her attorney requested a fair hearing, which took place In February.