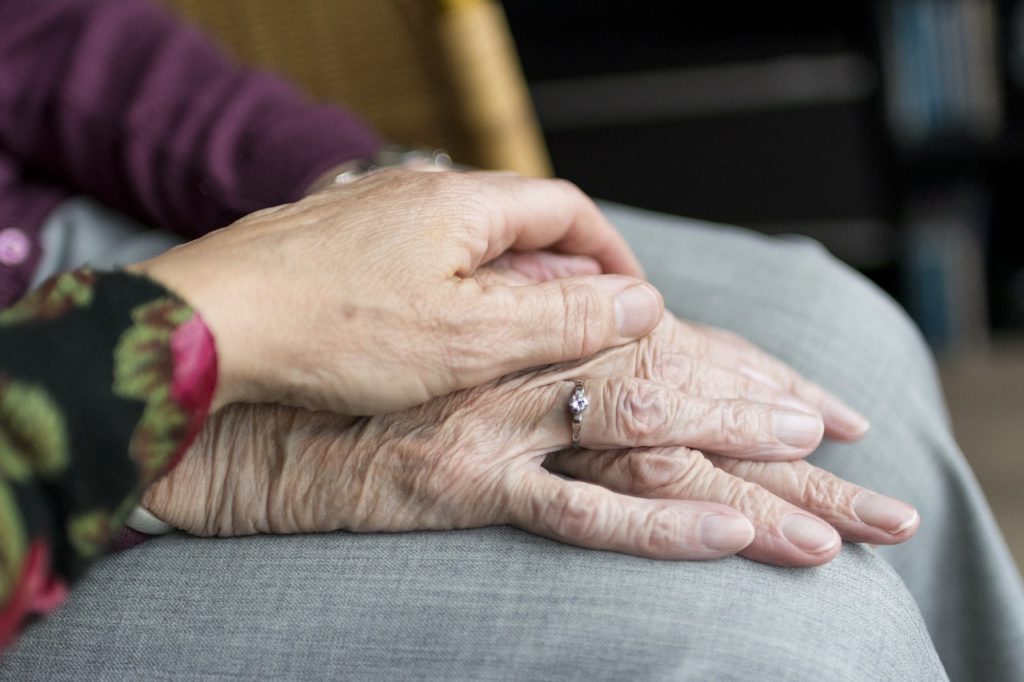 Married couples seeking Medicaid coverage for home or nursing home care enjoy significant advantages that are not available to unmarried couples. On June 24, 2011, New York became the seventh jurisdiction in the U.S. to legalize same-sex marriages.

The Defense of Marriage Act, a federal law, provides: “In determining the meaning of any Act of Congress, or of any ruling, regulation, or interpretation of the various administrative bureaus and agencies of the United States, the word ‘marriage’ means only a legal union between one man and one woman as husband and wife, and the word ‘spouse’ refers only to a person of the opposite sex who is a husband or a wife.” There is pending litigation regarding the constitutionality of the Defense of Marriage Act, and the Obama administration and the Justice Department have announced that they will no longer defend the constitutionality of the Act. A bill has also been introduced in Congress to repeal the Act.

The U.S. Department of Health and Human Services has ruled that states may disregard the Defense of Marriage Act and treat married same-sex couples as legal spouses under Medicaid rules. For example, states may “offer same-sex couples many of the same financial and asset protections available to opposite-sex couples when a partner is entering a nursing home or care facility.”

Thus in New York State, same-sex married couples have equal status under Medicaid. Same-sex married couples are allowed the Medicaid standard resource and monthly income amounts, so that a spouse living in the community may benefit from the institutionalized spouse’s income and resources if that spouse is receiving Medicaid nursing home care. The maximum “Community Spouse Resource Allowance” for 2012 is $113,640. A spouse in the community will not be required to contribute any of their resource allowance toward the ill spouse’s nursing home care. Further, the ill spouse may transfer their resources to the community spouse, without incurring any Medicaid penalty. If the couple were unmarried, however, any such transfer would be subject to a Medicaid penalty.

Nursing Homes Tell LGBT Elders, “Get back into the closet”

The Defense of Marriage Act also has tax implications for same-sex married couples. On July 29, 2011, the New York State Department of Taxation and Finance announced that same-sex married couples may file New York joint personal income tax returns, even though they are required to file their federal income tax returns separately, due to the Defense of Marriage Act.

For various reasons, many couples in a committed relationship choose not to get married. Like any unmarried couple, Medicaid will treat each member of a same-sex couple as a single individual. If one partner needs nursing home care, they will not be eligible for benefits if their assets are greater than $14,250, and anything above that amount will need to be “spent down” unless proper Elder Law planning is done.

Unless a couple is married, there are no protections for the financial well-being of the partner remaining in the community. The community partner can keep their own assets, but may not receive assets or property held by the partner receiving Medicaid services without the ill partner incurring a Medicaid penalty.

There are no resource or income allowances for unmarried couples, which means that the community partner could be faced with a precarious financial situation if the partner in the nursing home was the primary income earner or owner of the couple’s principal assets.

Fortunately, there are very effective strategies utilized by Elder Law attorneys to assist both married and unmarried individuals in obtaining Medicaid coverage for long term care, while preserving assets and income, and ensuring the continued support of their loved ones.

If you are concerned about the ruinous costs of long-term care, or about the situation of your spouse or partner, and you would like to learn more about these strategies, visit our website atwww.lamson-cutner.com, or contact us at 1 (877) 841-6767.