Home Health Care For Elders. Affordable Or Not? 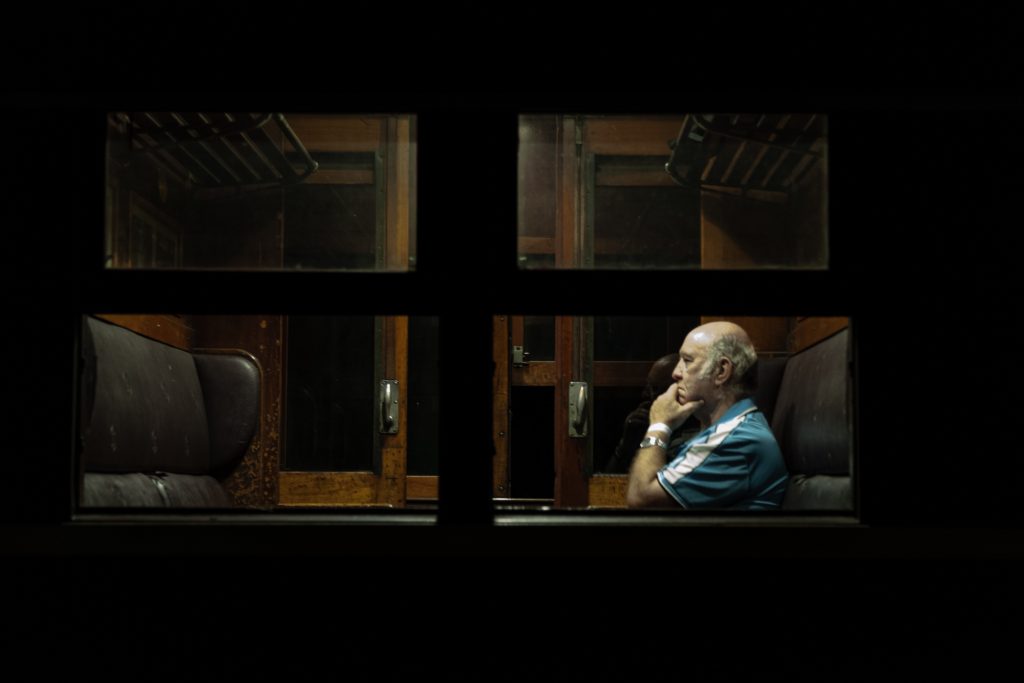 More than 80 percent of Americans over 50 say they want to remain in their home as they age, according to AARP.

The seniors most likely to need paid home care to maintain independent living are the least likely to be able to afford it long-term, a new study reports.

Researchers found that only two out of five older adults with significant disabilities have the assets on hand to pay for at least a couple of years of extensive in-home care. Without some help, those elderly are much more likely to wind up in a nursing home, said lead researcher Richard Johnson, a senior fellow with the Urban Institute’s Income and Benefits Policy Center, in Washington, D.C.

“We have this perception that the risk of becoming frail is evenly distributed across the population, but it’s really not,” Johnson said. “It is more concentrated among people with less education, lower lifetime earnings and less wealth.”

He added that aging folks increasingly want to stay out of nursing homes as their health declines, maintaining their independence by living in their own houses.

But there hasn’t been a large increase in the number who are shelling out for paid home care, national statistics show.

To see why that might be, Johnson and his colleagues turned to data gathered by the University of Michigan’s Institute for Social Research. The researchers broke paid home care down into three scenarios: limited care of 25 hours each month costing $475; moderate care of 90 hours a month costing $1,170; and extensive care of 250 hours per month costing $4,750 per month.

Nursing Home Admission Agreement: Be Careful About How You Approach This Document

Then the researchers turned their attention to people most likely to need home care — those suffering from severe dementia or who require help with two or more activities of daily living. These activities can include eating, bathing, dressing, using the toilet, getting out of a chair or walking across a room, Johnson said.

For these people, the burden will fall hardest on their family at first, Johnson said. “Most people who become frail at older ages rely on unpaid family caregivers,” he said. “Those are the people who provide the vast majority of care.”

Paid home care provides relief for family caregivers, giving them a “respite from the grind of constantly being on call to help a frail loved one,” Johnson said.

Without that respite, family caregivers are more likely to wear down. That makes it even more likely that an elderly person who suffers a setback will wind up in a nursing home, Johnson said.

The findings are “disturbing,” said Eliot Fishman, senior director of health policy at Families USA, a consumer health care advocacy group. “But it’s not surprising to me. It’s an issue I worry gets lost in the health care reform discussion, because there tends to be a huge and understandable focus on health insurance and the affordability of healthcare.”

At the moment, paid home care tends to be expensive — an average $22 an hour — and isn’t typically covered by insurance, the study authors said in background notes.

Only 11% of seniors aged 65 and older have long-term care insurance, and Medicare doesn’t cover home care services, the researchers noted. Medicaid does cover home care, but there’s a waiting list and people have to be financially wiped out to qualify.

There’s also a looming shortage of home care workers, which the Trump administration’s immigration crackdown could make even worse, according to a Harvard Medical School study published this week in Health Affairs.

Immigrants account for one in every four people working in long-term care and direct care, that study showed. Reducing immigration will make the labor-starved field even less stable.

So what can be done?

Johnson points to a recent innovation by Washington state as one path forward.

Washington passed a law that imposes a 0.58% payroll tax on workers — a premium that pays into a fund to pay for home care, nursing home stay or family caregivers if they become disabled, Johnson said.

“We could think of some sort of public insurance like that as a way to deal with this problem,” he suggested.

Fishman said another option is to change Medicare and Medicaid to cover long-term care. Consideration of such a change probably should be pursued outside the larger health care reform discussion, he added.

Discussions of paying for long-term care have typically tied into other health care reform. “I wonder if that historically has been a mistake,” Fishman said.