Killing Grandma With An Arbitration Clause 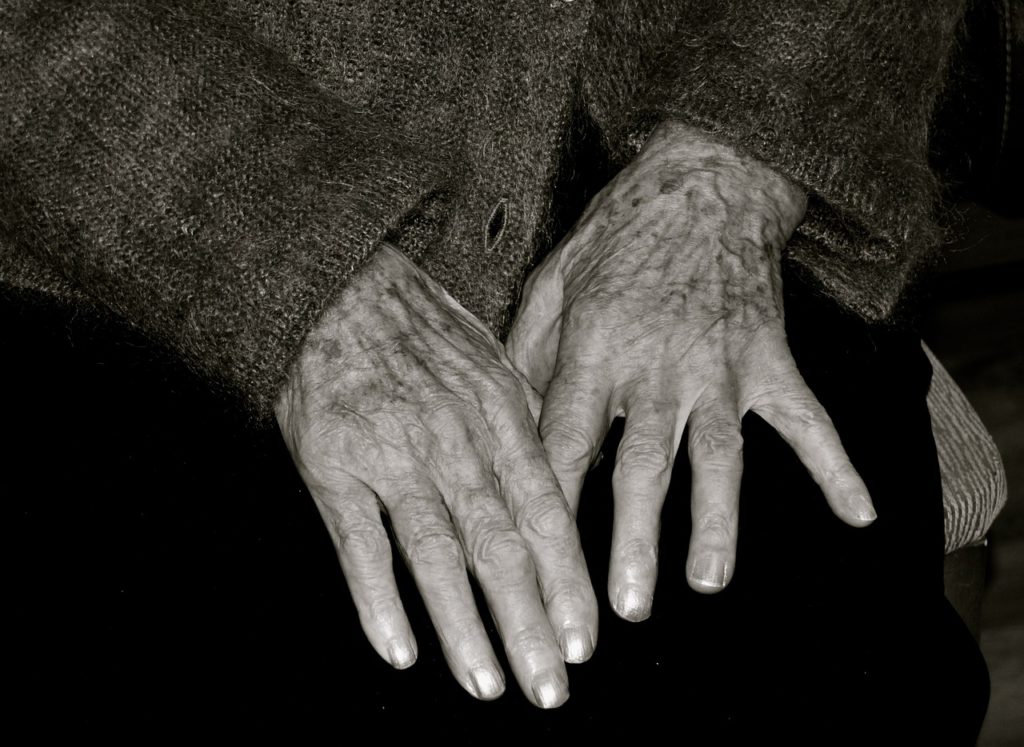 When faced with the very difficult decision on how best to care for a loved one who can no longer care for themselves, many Americans turn to nursing homes.

They do so with the expectation that these nursing homes will provide adequate care and a safe environment. However, this is not always the case. With a high ratio of turnover, underpaid and untrained staff, nursing homes are rampant with instances of negligence, neglect, and even wrongful death.

The only remedy injured patients and their families have is the ability to hold them accountable in a court of law. Mandatory arbitration clauses take away this ability. With little or no oversight, nursing homes have no incentive to prevent horrible nursing home abuse cases from being repeated.

In response to increasing runaway verdicts with large awards for punitive damages, many nursing homes are including arbitration clauses in their admission agreements. The U.S. Supreme Court’s decision in Marmet Health Care Center v. Brown, 132 S.Ct. 1201 (Feb. 2012), held that these agreements are enforceable because the Federal Arbitration Act (FAA) preempts both state laws and judicially established public policies that prohibit contracts that require arbitration to resolve personal injury lawsuits. The only exceptions are if the party seeking to enforce the agreement took advantage of the other or the terms are so one-sided that the clause is “unconscionable.”

What Every Elder Must Know About Discharge Hospital Planning

CMS can require nursing homes that want to receive taxpayer funds to stop forcing residents to sign away their rights. It can restore residents’ rights and choice by permitting arbitration only after disputes arise, making arbitration truly voluntary. The nursing home industry should no longer be allowed to force victims into a rigged system because they signed a document during the stress and confusion of admission to their facilities. But do they want to?

There is a bill in congress to end arbitration clauses, but the nursing home lobby is so powerful that I would not hold my breadth.

Some Tips.
1. Do not sign any admission agreement without an attorney or elder advocate looking at it first.
2. Get an advocate to go through the admission process with you.
3. Do not sign the admission agreement for someone else, unless you are financially responsible for that person.
4. If you are forced into a nursing home by a hospital discharge planner, don’t sign the admission agreement at least until you have determined that the care is good.
5. If you are paying privately, insist that they pull out the arbitration clause.
6. Always ask the nursing home admissions person at the NH, if there is an arbitration clause in the contract.
7. Read every word of the contract and ask them to explain what you don’t understand.
8. If you already have signed an agreement have it rescinded, and refuse to turn over social security money (if they are on Medicaid) to the facility. If your loved one is paying privately, hold back payment until the clause is rescinded.
9. By GOD get an elder advocate. Advocates, unlike attorneys, will in most cases get you better results for a lot cheaper.
10. Plan, plan, and plan for elder care early.