Nursing Home Inspections Should Be Unannounced. Are They? Part I 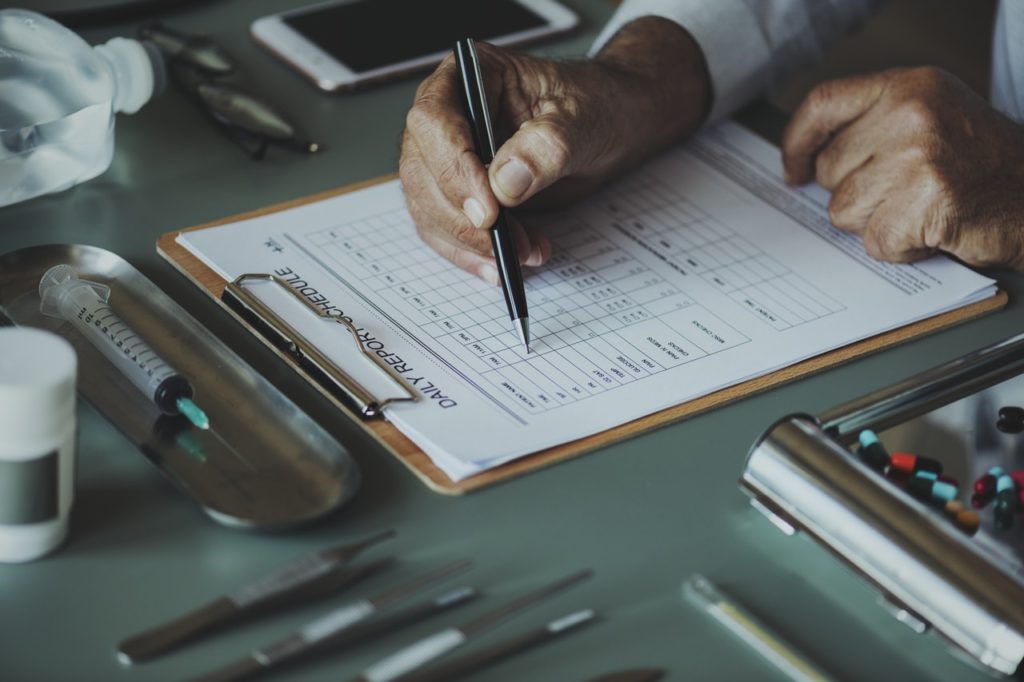 My Elder investigates the rules and regulations that cover nursing home inspections.

Citizens of the United States would like to believe that our Government is being honest with us especially when it comes to regulating the type and quality of our healthcare. An honest regulatory system should especially be in place when our frail and vulnerable elderly are concerned. That’s one of the prime reasons we have gotten involved in elder advocacy.

I have been involved with the elderly in one way or another or the last 42 years, both as an employee in Nursing Homes, or now as an elder advocate for a company called My Elder, the leading elder advocacy company in the world, and now a franchising company. In all those years, I’ve watched laws protecting elders in nursing homes become stronger, and regulation of these same laws become weaker, to the point where many nursing homes, the Federal Government, and State Government ignore them completely in some cases. These days, elders need an advocate they can trust.

A case in point is the annual surveys that the Federal Government is required to do in every one of our 16,000 Nursing Homes in the country. To be part of the Medicare and Medicaid programs, nursing homes must meet certain requirements set by Congress. The Centers for Medicare and Medicaid Services (CMS) has entered into an agreement with state governments to do health and fire safety inspections of these nursing homes and investigate complaints about nursing home care.

In this post, I will discuss the law that requires that annual surveys be unannounced. I will give examples of how this requirement has become corrupted and is now a joke. Although nursing homes are not routinely called with the exact date that surveyors will be visiting the facility for the annual visit (many nursing homes have reported that they pay individual surveyors to give them exact dates), as you will see that it is shamefully easy to predict the date with a minimal margin of error.

It should be noted while you are reading this post, that most substandard nursing homes (and even some of the better one’s), plan their care around the annual survey. Instead of giving good care all year around so that they mustn’t worry about surveys, they provide poor care for 10 months, document that they are giving excellent care, and spruce up the place for two months before the survey. 90 percent of government nursing home surveyors are not properly trained and equipped to recognize serious violations of the law, so you can see that they are easily fooled.

Nursing Home Inspections Should Be Unannounced. Are They? Part II

THE LAW
The Centers For Medicare and Medicaid Services(CMS), or The Federal Government has issued a State Operations Manual.
Chapter 7 of that manual is entitled – Survey and Enforcement Process for Skilled Nursing Facilities and Nursing Facilities

Section 7207.2 – All Surveys Must Be Unannounced -The State has the responsibility for keeping surveys unannounced and their timing unpredictable. This gives the State agency doing the surveying greater ability to obtain valid information because it increases the probability that the surveys will observe conditions and care practices that are typically present. While the Act and implementing regulations referenced in §7207.1 require that standard surveys be unannounced, it is CMS’ intention and expectation to not announce any type of nursing home survey such as abbreviated, onsite revisit, or complaint surveys. Therefore, if CMS conducts standard surveys or validation surveys, the regional office must follow the same procedures as required of the States to not announce surveys.

The only exceptions to this policy would be if, for instance, some additional documentation was required and the most efficient way to obtain it would be making an appointment and revisiting the facility or asking that it be provided via electronic means. The State should notify the State ombudsman’s office according to the protocol developed between the State and the State ombudsman’s office. This protocol must ensure strict confidentiality concerning the survey dates. To increase the opportunity for unpredictability in standard surveys, the State survey agencies and Federal surveyors should incorporate the following procedures when planning facility surveying.

7207.2.1 – Non-sequential Order- Facilities, within a given geographical area, should not be surveyed in the same order as was conducted in the previous standard survey.

7207.2.2 – Variance in Timing (Time of Day, Day of Week, Time of Month) When facilities are surveyed, the time of day, day of the week, and time of month should be varied from the time of the previous standard survey. The time of day that surveyors begin should extend beyond the business hours of 8:00 a.m. to 6:00 p.m. In addition, the day of the week should vary to include weekend days, Saturday, and Sunday. At least 10 percent of standard health surveys must begin either on the weekend or in the evening/early morning hours before 8:00 a.m. or after 6:00 p.m.

Likewise, the month in which a survey begins should not, if possible, coincide with the month in which the previous standard survey was conducted. For example, unannounced standard health surveys could begin at: • 7:30 p.m. on a Monday evening in early July (previous standard survey occurred early June); • 6:00 a.m. on a Wednesday morning and survey continues through the weekend until it is completed; or • 11:00 a.m. on a Saturday morning.

In addition, standard health surveys that are conducted to satisfy the 10 percent requirement must be conducted on consecutive days. Consecutive days mean calendar days and are to include Saturdays, Sundays, and Holidays. For example, beginning a survey at 8:00 a.m. on a Saturday morning must be continued until its completion through the weekend and into the following week. Since survey time on holidays is reported as weekend time, surveys initiated on holidays can be counted toward the 10 percent off hour survey requirement. “Holidays” are defined as those days that are recognized by the State as a State or Federal holiday. Since the off-hour survey requirement is to reduce the predictability of when a survey will occur, States must begin some off-hour surveys in each of these targeted time frames, i.e., early morning, evening, and holidays/weekend.

IN PART II, I will discuss the reality of these surveys, and you will see how these laws are not being followed.