Ageism: The Path to Elder Abuse 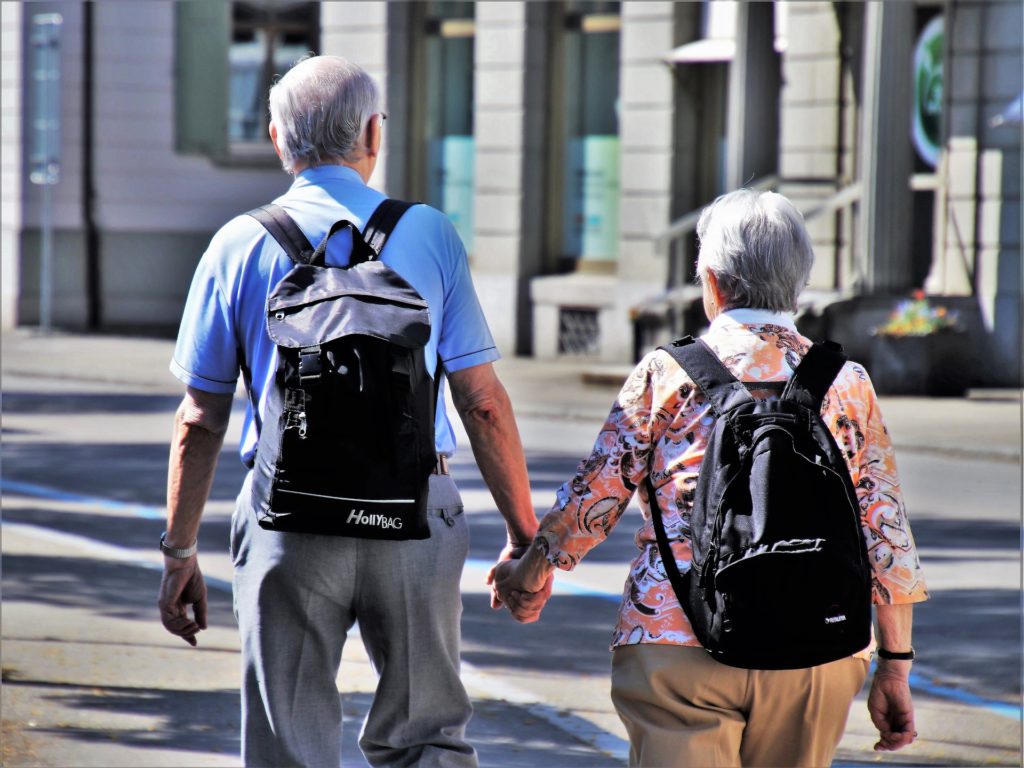 Are seniors not appreciated enough in today’s society? My Elder discusses how ageism can lead to detrimental results in elders and their quality of life.

The number of Americans 60 and older is growing, but society still isn’t embracing the aging population, geropsychologists say. Whether battling “old geezer” stereotypes or trying to obtain equal standing in the workplace, those who are 60 or older may all too often find themselves the victims of ageism. Fueling the problem is the media’s portrayal of older adults.

At a Senate hearing last fall, experts testified before the Special Committee on Aging about the effects of age stereotypes. Doris Roberts, the Emmy-award winning actress in her seventies from the television show “Everybody Loves Raymond,” also testified at the hearing.

“My peers and I are portrayed as dependent, helpless, unproductive and demanding rather than deserving,” Roberts testified. “In reality, the majority of seniors are self-sufficient, middle-class consumers with more assets than most young people, and the time and talent to offer society.”
The world of aging portrayed in the mass media has not traditionally been an enjoyable or positive one.

Old people today are generally not appreciated as experienced “elders” or possessors of special wisdom; they are simply seen as sometimes remaining competent enough to be included in the unitary role category of “active citizen.” Old people are respected to the extent that they can behave like young people, that is, to the extent that they remain capable of working, enjoying sex, exercising and taking care of themselves.

An advertisement for a calcium dietary supplement, recently seen in numerous national magazines, depicts a woman’s silhouette frame by frame as she moves rightward across a page. She is apparently aging before our eyes, growing progressively older and more stooped as she succumbs to osteoporosis. By the last frame she needs the support of a cane.

Another ad, obviously directed to the over-50 age group, pictures a stereotypical white-haired old lady leaning out of a car window and holding a glass of dark liquid. The headline reads: ‘Prune Power To Go.” Accompanying copy describes the virtues of a prune product in dealing with a failing digestive system.

Both ads reflect the lack of respect and fear of aging  in short, the ageism  typical of the media’s treatment of older people. For years, advertising and entertainment media alike reflected the prevailing stereotype of seniors as bumbling, crotchety or senile. With perpetual frowns on their faces, the older people in shows and commercials lived only to criticize younger people and nurse their aches and pains.

A survey of 84 people ages 60 and older, nearly 80 percent of respondents reported experiencing ageism–such as other people assuming they had memory or physical impairments due to their age. The 2001 survey by Duke University’s Erdman Palmore, PhD, also revealed that the most frequent type of ageism–reported by 58 percent of respondents–was being told a joke that pokes fun at older people. Thirty-one percent reported being ignored or not taken seriously because of their age. The study appeared in The Gerontologist (Vol. 41, No. 5).

The deficit in treatment comes at a time when those over the age of 85 make up the fastest-growing segment of the U.S. population. Nearly 35 million Americans are over 65 years old, according to the 2000 U.S. Census, and that number is expected to double by 2030 to 20 percent of the population.
Those numbers come as no surprise to geropsychologists, who–as they mark Older Americans Month this May–continue working to get the word out about the need for better elder care. Their ultimate aim is to expand training and research opportunities in this area and eliminate ageism in all facets of society–from demeaning stereotypes portrayed in the media to the public’s personal biases.

The effects of ageism:

Not only are negative stereotypes hurtful to older people, but they may even shorten their lives, finds psychologist Becca Levy, PhD, assistant professor of public health at Yale University. In Levy’s longitudinal study of 660 people 50 years and older, those with more positive self-perceptions of aging lived 7.5 years longer than those with negative self-perceptions of aging. The study appeared in the Journal of Personality and Social Psychology (Vol. 83, No. 2).

On the other hand, people’s positive beliefs about and attitudes toward the elderly appear to boost their mental health. Levy has found that older adults exposed to positive stereotypes have significantly better memory and balance, whereas negative self-perceptions contributed to worse memory and feelings of worthlessness.

“Age stereotypes are often internalized at a young age–long before they are even relevant to people,” notes Levy, adding that even by the age of four, children are familiar with age stereotypes, which are reinforced over their lifetimes.

Indeed, the value that the media and society place on youth might explain the growing number of cosmetic surgeries among older adults, Levy notes. Whether this trend is positive or negative in combating ageism is one of many areas within geropsychology that needs greater research, she says.