Getting Older Is Positive, Not Negative. 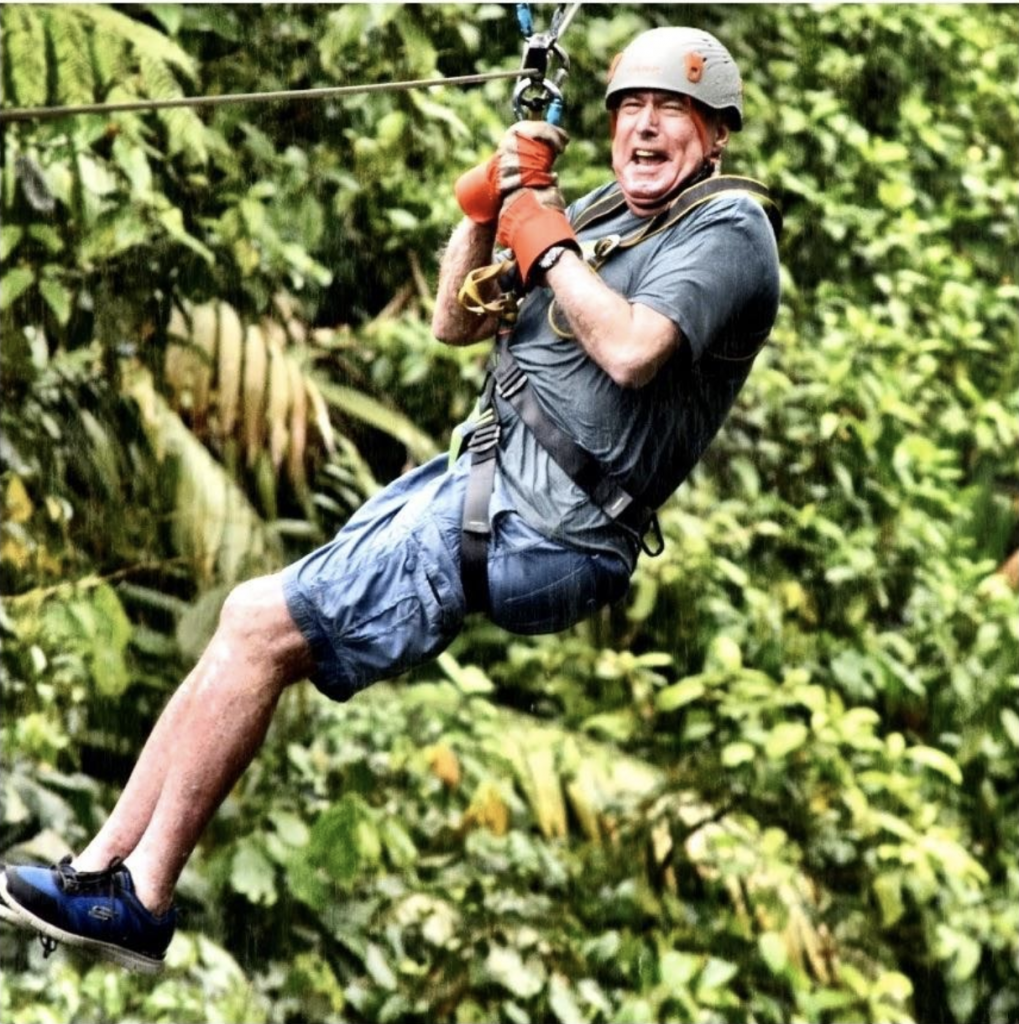 Good things come with getting older

Betty Friedan famously said, “Aging is not lost youth but a new stage of opportunity and strength.” Recently, researchers identified that having positive self-perceptions about the benefits of getting older can create a self-fulfilling prophecy by helping someone stay mentally, physically, and psychologically younger.

Believe it or not, there are upsides to getting older.

Yes, your physical health is likely to decline as you age. And unfortunately, your cognitive abilities like learning new skills and remembering things is likely to suffer too.

But despite such downsides, research suggests that your overall mental health, including your mood, your sense of well-being, and your ability to handle stress, keeps improving right up until the very end of life. Consider it something to look forward to.

“When people face endings, they tend to shift from goals about exploration and expanding horizons to ones about savoring relationships and focusing on meaningful activities,” she said. “When you focus on emotionally meaningful goals, life gets better, you feel better, and the negative emotions become less frequent and more fleeting when they occur.”

Aging – it’s a term that is so often associated with negative perceptions.

Words like decrepit, cranky, senile, over the hill – are words that are just filled with negativity. Even the term anti-aging is negative. The prefix anti means “opposed to, or against.”

So, with so much negative thinking and words associated with aging, it’s no wonder so many people are dreading it. But there are many positive things about aging. As you age, you get happier.

Over the years, various studies have found a strong correlation between negative perceptions about aging and physical frailty. Additionally, researchers have identified that physical frailty in older age is associated with lower cognitive abilities when compared to peers who are less frail in older age. Frailty appears to trigger a domino effect that often cascades into dementia.

A new study by researchers in Ireland reports that having a positive attitude about aging may help prevent older adults from becoming frail, which in turn appears to keep their minds sharp. On the flip side, the researchers confirmed that having negative attitudes about aging affects both physical and cognitive health in later years. The researchers concluded, “Negative perceptions of aging may modify the association between frailty and frontal cognitive domains in older adults.”

Aging In Place Can Be A Godsend

As you age, your perspective broadens, and you become more open-minded. You learn more about society, about change, like how your favorite sports have evolved over the years and just how great today’s athletes have become. Your understanding of your beloved hobbies and interests have and will grow year by year until you hold a master’s knowledge and experience.

With your masterful experience, you can now pass down valuable knowledge that you’ve learned along the way. Whether you were an engineer in the air force or worked as a telecommunications specialist, each piece of you has grown and advanced into becoming who you are today, leaving you the power to inspire generations that come after you.<

Even hobbies hold value. Teaching your grandchildren about woodworking or inviting your son on a bird-watching trip, or even sewing together a ripped portion of your wedding dress to give to your soon to be wedded granddaughter. Your skills and expertise are something to be proud of and lead to incredible feelings of confidence and fulfillment. Being a wise and knowledgeable member of the community, you’ll find people will relish the opportunity to learn more from you.

“If you are pining for youth, I think it produces a stereotypical old man because you only live in memory, you live in a place that does not exist… I think aging is an extraordinary process whereby you become the person you always should have been.”

In an article about Bob Dylan, Dr. Andrew Lange writes, When Dylan sang, “I was so much older then I’m younger than that now,” I had no idea what that meant. I took my life so seriously when I was young that some friends remember me as being an older man in my twenties. Now I’m much happier; those values I held to be so important became larger and more inclusive, rather than narrow and sure. Growing old in ancient times was seen as ruled by the planet Saturn. Saturn appears at New Year as old man time with his sickle that cuts off life. He represents how, as we age, we became more authoritarian and conservative. Our view becomes restricted, just like the narrowing of arteries that choke the blood flow to the heart.

The reality is whatever the span of your life is, it’s only inherent value is in whether it is lived at all. And regarding memory and the fear of its loss, just read Dylan’s Chronicles. Pay attention to how he describes the light in a room, the weather shifting, or the sun reflecting, “like comets from a dark sky” from the glasses of a store’s proprietor. He either took good notes or pays attention much better than most of us. It is these invisible qualities, the ignored moments and gestures, which give life its beauty. Through his endless tour, writing, painting, and appearing on Victoria’s Secret commercials, he is continuing to create. He may look old to you, but he’s probably too busy being born to care.

– Move Naturally – Move without thinking much about it.

– Purpose – This is your reason for getting up in the morning. Find it and you’ll live longer.

– Down Shift – Learn how to manage stress.

– 80% Rule – Stop eating before you’re full. Eat your smallest meal in the late afternoon or early evening, and don’t eat anything else. Control your weight.

– Belong – Belong to a community.

– Loved Ones First – Put family and their partners first. Aging parents and grandparents often live in the same home with their children, or nearby.

– Right Tribe – Centenarians either chose their social circles or were born into them. Those circles support healthy behaviors.

My Elder specializes in advocating for elders who are seeking the best care possible.In doing this, we are helping elders prolong their lives and experience positive aging.  Call us at 212-945-7550 to talk to us about long-term planning, finding the right home for your loved ones, preventing crisis and abuse, and ensuring they receive the best care possible to prolong your loved one’s life.